On 26 and 27 June, the Polish FTS Standard Championships were held at the Regional Sports Centre in Lubin, during which the best dancers from the country and from abroad were competing for the first place in the all-Polish tournament.

The final gala hosted by Iwona Pavlović took place on Saturday evening. The setting of the most important moment of the tournament was provided by the Polish National Wind Orchestra directed by Mariusz Dziubek and the invited vocalists: Marta Kołodziejczyk and Zbyszko Tuchołka. The Philharmonics from Lubin played Polish and world hits prepared by the Director of the Orchestra, Mariusz Dziubek, in unconventional arrangements. They played Viennese waltz, waltz, tango, foxtrot and quickstep while tens of pairs were passionately competing.

The sophisticated outfits, unconventional music and spectacular dance choreographies resulted in the fact that the event was assessed very well both by the audience and by the international Jury. Apart from prestige, medals and cups, the tournament finalists could also expect special fanfares and for the champions, the cult song ‘We Are the Champions’ was played by the Orchestra. 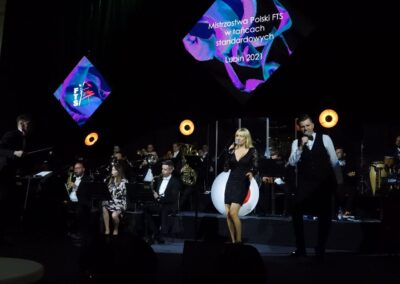 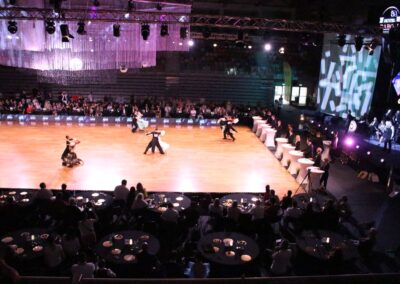 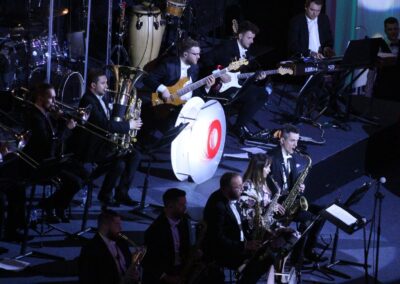 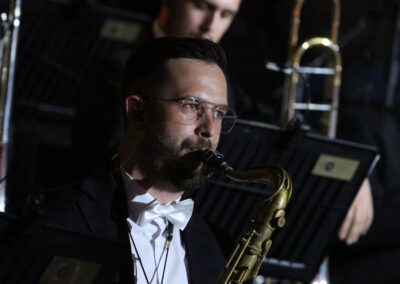 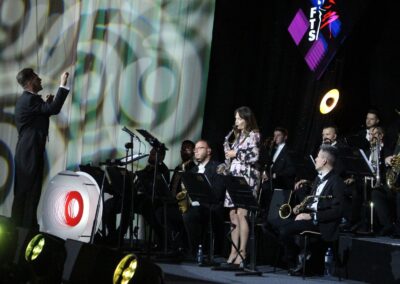 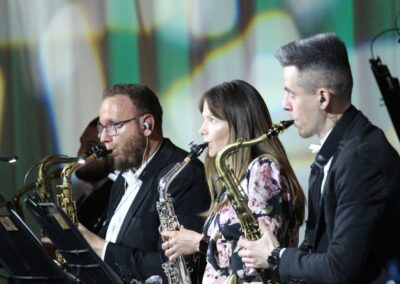 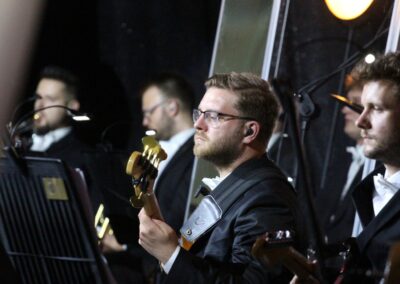 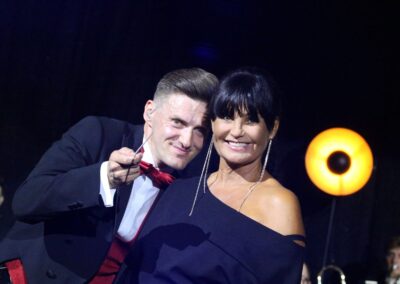 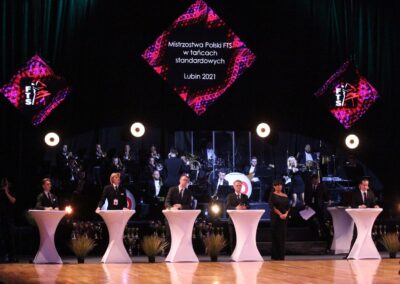 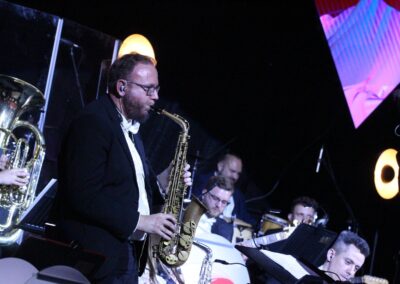 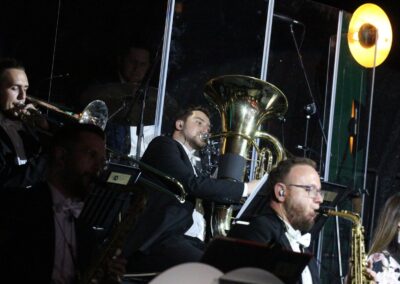 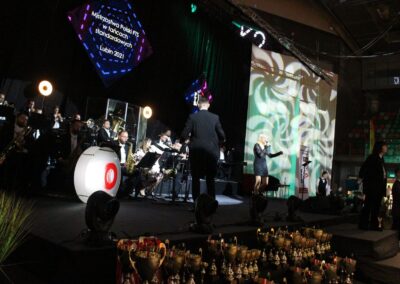 © 2019 The Polish National Wind Orchestra in Lubin.. All rights reserved

Any cookies that may not be particularly necessary for the website to function and is used specifically to collect user personal data via analytics, ads, other embedded contents are termed as non-necessary cookies. It is mandatory to procure user consent prior to running these cookies on your website.